Over the past 40 years, plasmid DNA has become a major cornerstone of modern research. From understanding genes at their most basic level to potential therapies for human disease, plasmid DNA plays a pivotal role in today’s life sciences. Plasmids are naturally occurring extrachromosomal DNA that are most commonly found in bacteria. Much like a Tweet gone viral, plasmids replicate independently of chromosomes and often contain genes that benefit the host for survival, such as antibiotic resistance.

Plasmid DNA was first isolated and purified from bacteria in 1967, about the same time as Tie-dye and Bell-bottoms were in fashion. Scientists have been artificially engineering plasmid DNA in order to unlock the secrets of life ever since. With the characterization of restriction enzymes in the 1960s, the development of bacteria transformation and cloning techniques in the 1970s, and the invention of PCR by Kary Mullis in 1983, plasmid DNA has enjoyed a Rolling Stones-esque career arc and staying power, with seemingly limitless utility. 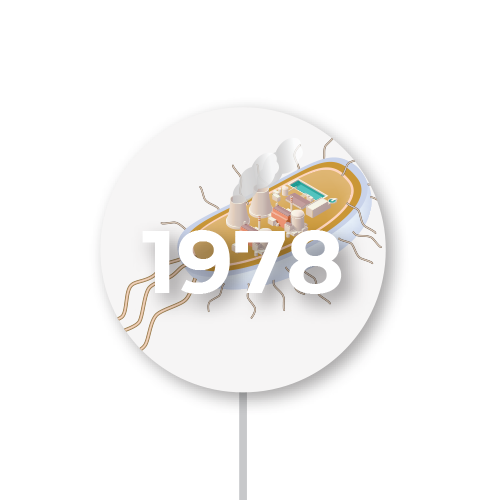 Plasmid DNA is first used as a way to transform bacteria into manufacturing plants.
In 1978, researchers paid about 63 cents a gallon for gas, listened to music on an 8 Track Player, and managed to clone human insulin in E. coli, providing a cheap source of insulin that avoids an immune response in patients. 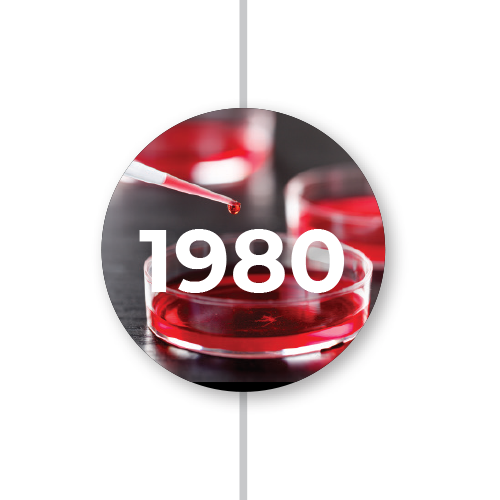 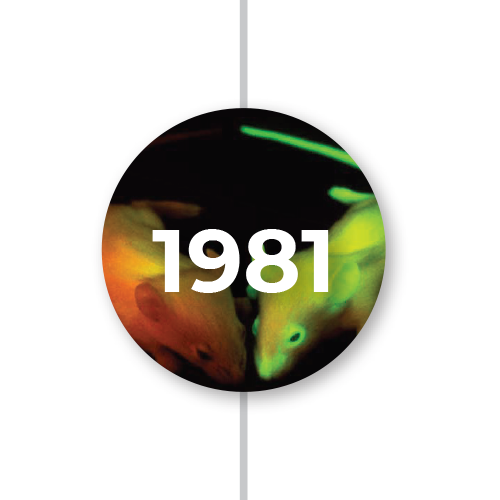 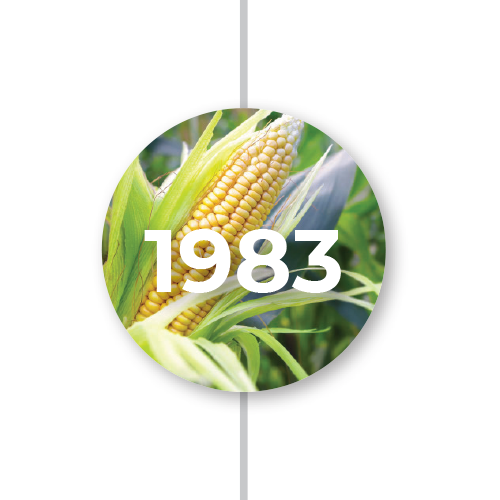 Plasmid DNA used in genetically modified crops
With some help from the soil bacterium Agrobacterium tumefaciens, scientists successfully integrated recombinant plasmid DNA into plant chromosomes. Various crops including corn, soybean, sugar beets, potatoes, tomatoes, squash, and rice have been genetically modified in order to increase growth rate, shelf life, durability, nutritional value, and resistance to disease. Unfortunately, no progress has been made in making kale taste better and don't even get us started on chard. 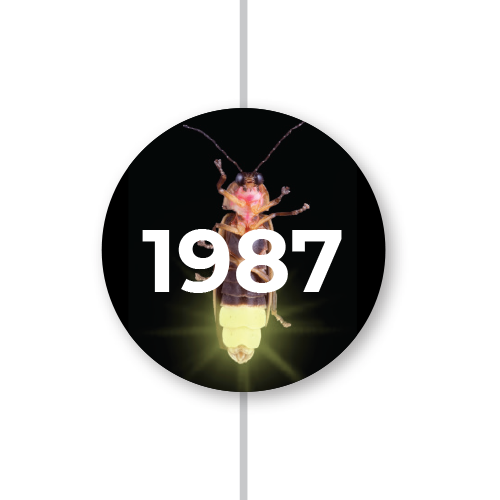 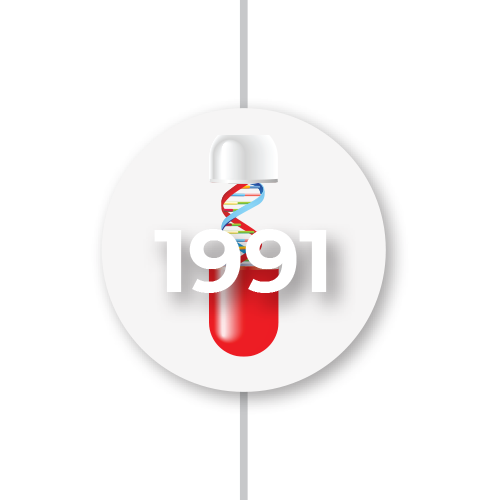 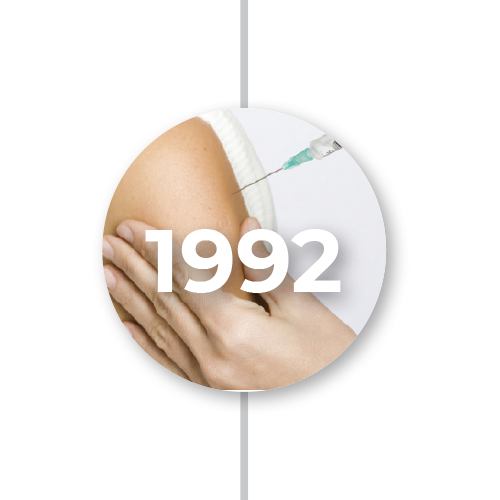 Plasmid DNA first used in vaccinations
Plasmid DNA was found to induce an immune response faster than ragweed triggers a runny nose when injected into the skin or muscle of mice, which made for a convenient method to manufacture vaccines.
Unlike traditional vaccines, DNA vaccines stimulate both humoral immunity (antibodies) and cell-mediated immunity (T-cells). Clinical trials are already evaluating DNA based vaccination in humans for a virtual Top-5 of insidious diseases like: HIV, Cancer, Influenza, Malaria, and HPV. 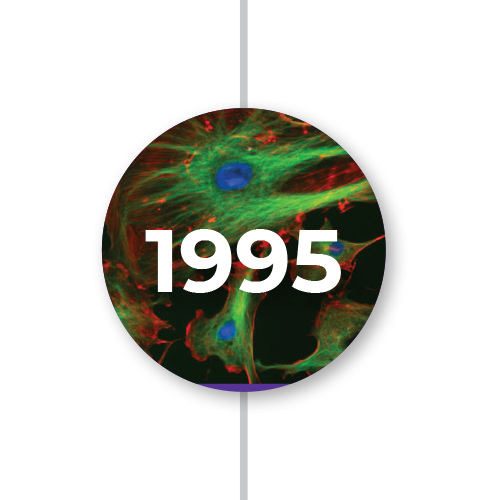 Plasmid DNA used to visualize protein expression in cells
Scientists fused fluorescent markers to proteins in order to light up their target protein like the Las Vegas Strip. 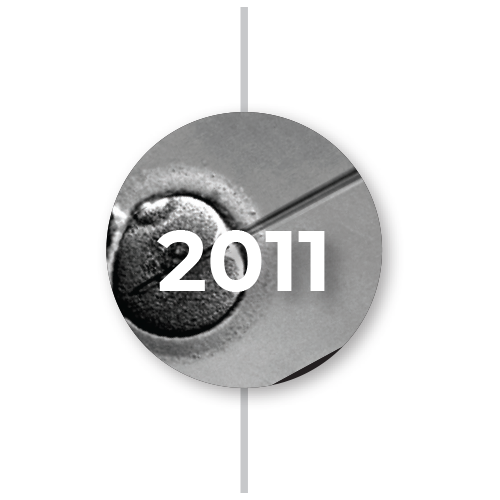 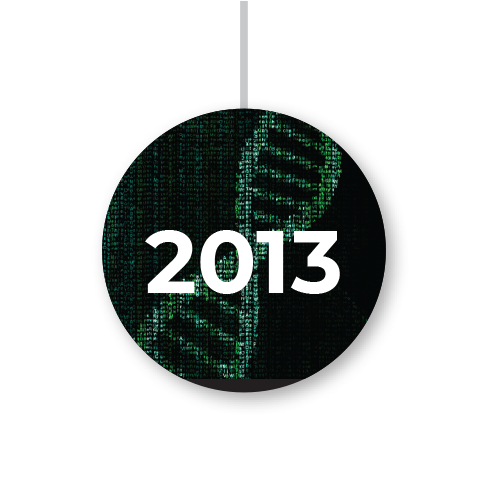